At the July 2016 General Business meeting, the membership of FBA voted to initiate a Five-Year Superior State MPA award to be given to high school band directors that have received a superior rating for 5 consecutive years at the FBA State MPA. This award shall be named the Andrew J. Crew Award.

Throughout his career, his bands performed at the highest level and were showcased in concerts and outdoor performances at the local, regional, and national levels. Highly sought as a conductor/clinician, Mr. Crew was very active throughout Florida and the Southeast, providing critique and assistance to students and fellow band directors.

In 1990, Crew was chosen as a recipient of the "Legion of Honor" award by the John Philip Sousa Foundation; recognizing him as one of the "Ten Best Band Directors" throughout the United States. Mr. Crew was elected to the Florida Bandmasters Association "Hall of Fame" in 1994.

He served as President of the Florida Bandmasters Association in 1982-1983, and is featured in the FBA Legacy Project. 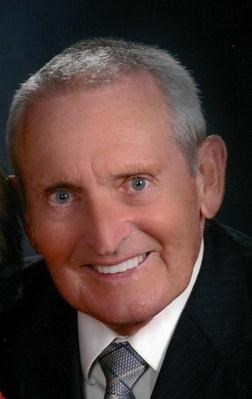